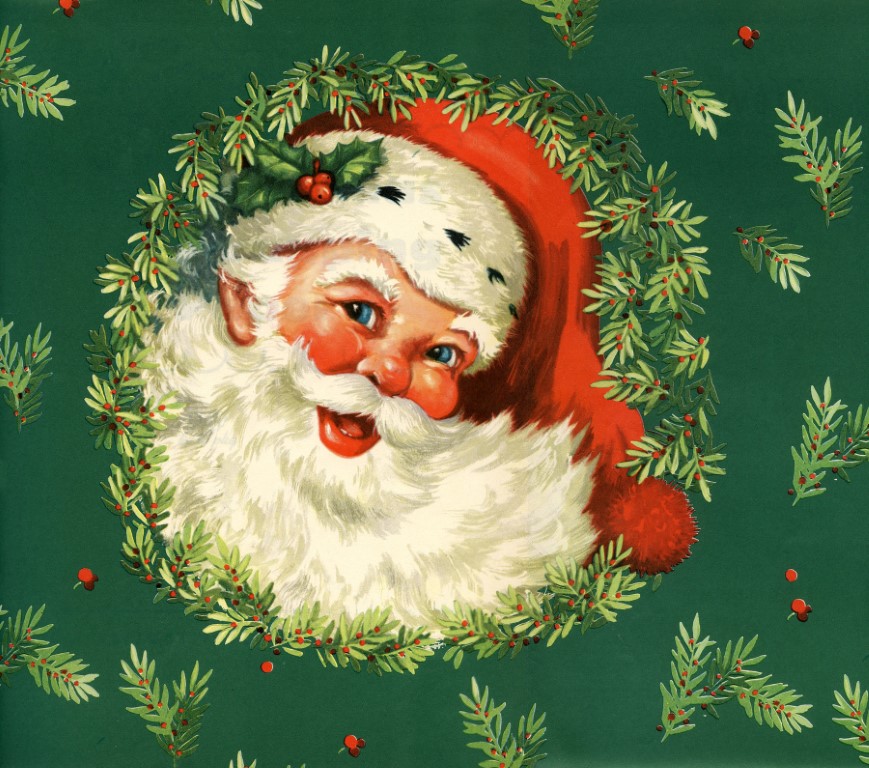 We’re inching ever closer to Christmas, almost time for the last minute panic rush to the shops for those presents that you haven’t quite got around to buying yet.  But first take a moment to download today’s free musical treat on The Joyzine Advent Calendar.

Kevin Nolan is an acclaimed multi-media artist with a resume packed with books, exhibitions and films, but it’s his music that first brought him to our attention when he released his debut album Frederick & The Golden Dawn back in 2014.  He’s since been working on the follow-up and we’re delighted to bring you a track from the album.

In Nolan’s own words “After I released my debut in 2014, I began straight back to work on the next and now I’m just about to release the first single from my new album. Five years work, writing, composing, researching, performing, mixing, producing it all myself. However, for a couple of songs, I was lucky enough to have some great players come into my home studio. Mik Pyro from Republic Of Loose plays lead guitar on this first single entitled ‘Human Story (stet)’. Vyvienne Long plays on another song from the new album.

It was amazing to know and work with Vyvienne. She covered my song ‘Oil On Canvas’ in 2015, a tremendous, humbling joy for me and she asked me to open for her at the launch of her own new album A Lifetime of High Fives in Dublin City’s Lost Lane.”

All of the tracks on The Joyzine Advent Calendar are completely free to download without any need to sign up, and if that fills you with the spirit of giving, why not make a donation to our chosen charity Crisis to help with the excellent work they do supporting homeless people in Britain.

Check back every day until Christmas Eve for more free festive musical gifts or check the links below to catch up on what you may have missed so far.