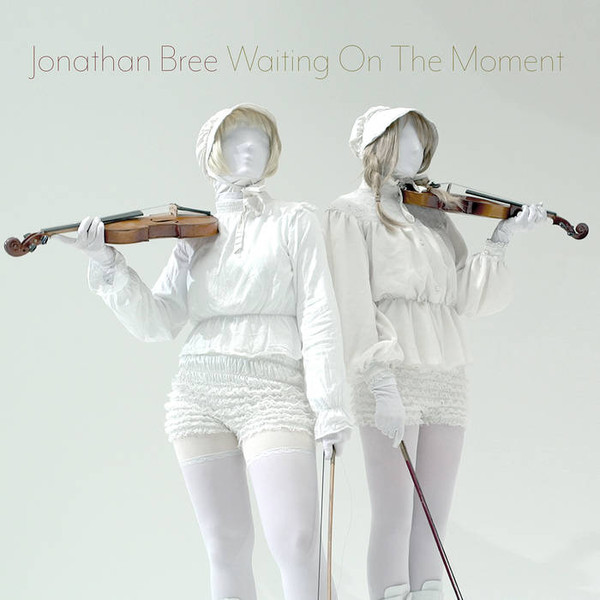 Jonathan Bree is back back BACK! If the second half of Bree’s wonderful Sleepwalking presented a concept album about infidelity, lust and betrayal, ‘Waiting On The Moment’ is the next narrative step on. Our protagonist(s) on the cusp of divorce, somehow making the use of Tinder for self-medication sound like the most positive step forward possible.

The drums are set to Spector, the strings yearning and the middle 8 screams of merciful release: yip, it’s one to add to the pantheon of glorious orchestral sadbangers that includes McAlmont & Butler’s ‘Yes’ and Gloria Gaynor’s ‘I Will Survive’. And while it doesn’t quite hit those heights – who could? – it’s still a glorious piece of tears-on-the-indie-dancefloor pop that bodes marvellous things for his upcoming as-yet-untitled fourth album.