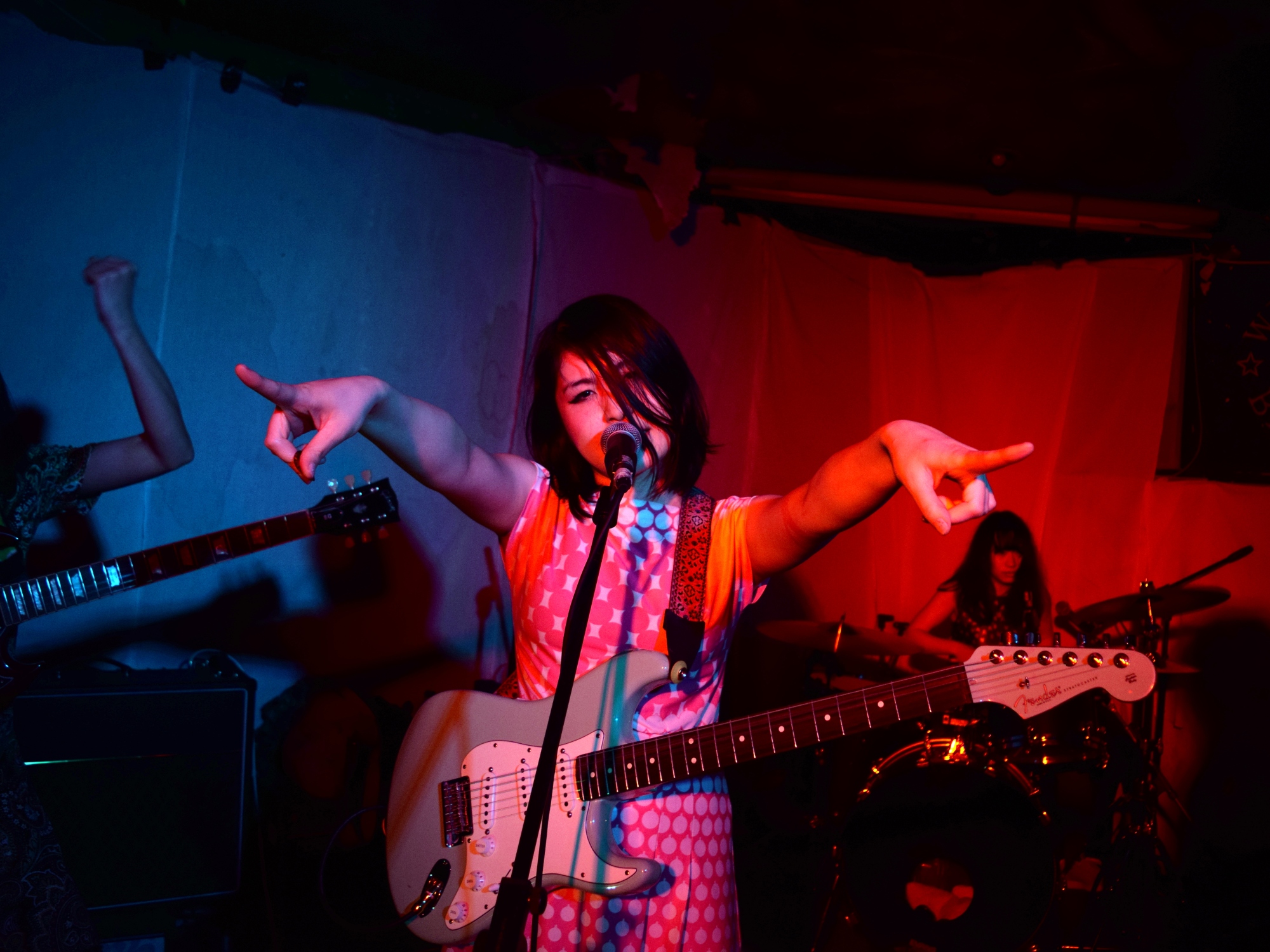 The sun is shining on Brixton, so what better way to spend the day than in a darkened room listening to a globe-spanning array of musical talent?  Plenty of people seem to be of a similar mind and tonight’s event, organised by indie label Damnably, is sold out.

As our eyes adjust to the gloom, acoustic duo Splintered Man are onstage, pouring out gently earnest, downbeat songs of heartbreak and loss, including a tribute to Prince. 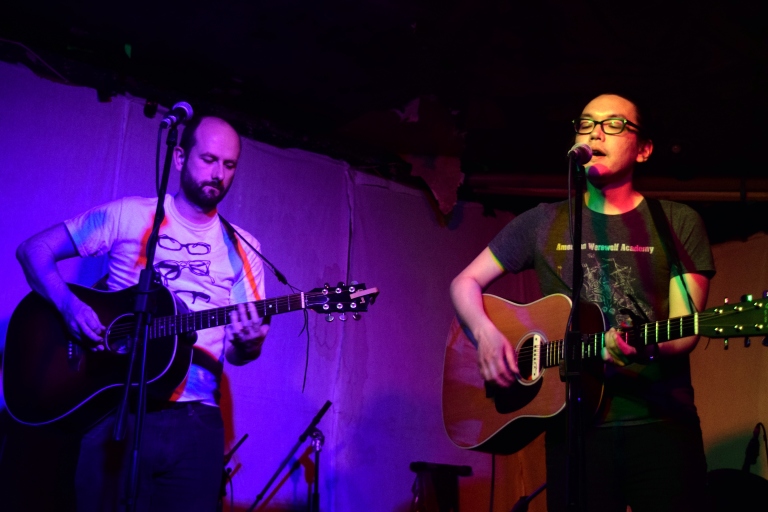 Having been lulled by a serene opening, we’re immediately blasted into wakefulness by Japanese supergroup Tera Sahara.  The trio, who count members of UMEZ and Bo Ningen amongst their number, open with a lengthy undulating noise-scape piece that to be honest isn’t really my cup of tea.  However, as thoughts of topping up my tan in The Windmill’s lovely beer garden start to creep into my head, the disparate strands suddenly come together into an astonishing web of complex strands – feedback strewn guitar weaves itself around roving jazz drum patterns and tendrils of electronic noise, barely held together by two antithetical vocalists.  From that point on I’m utterly transfixed, riding the waves of turbulence radiating from the stage, loving every unexpected twist and turn, every jarring tempo change, and standing open mouthed as the previously demure female vocalist unwinds the mic from its stand and unleashes a ferocious, blood-curdling howl that seems to emanate from the core of her being.  Astonishing and unpredictable, Tera Sahara are a riveting presence. 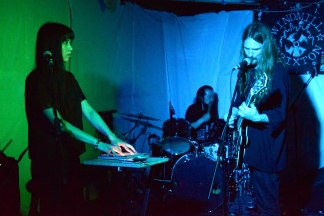 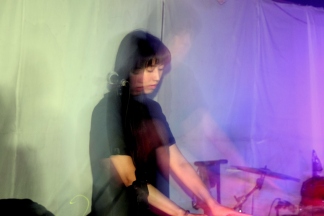 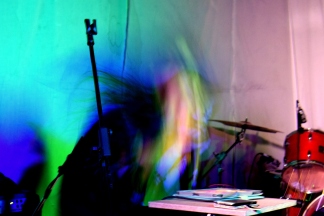 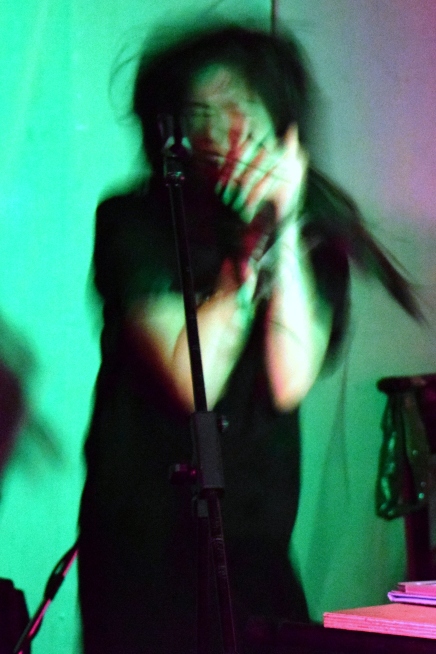 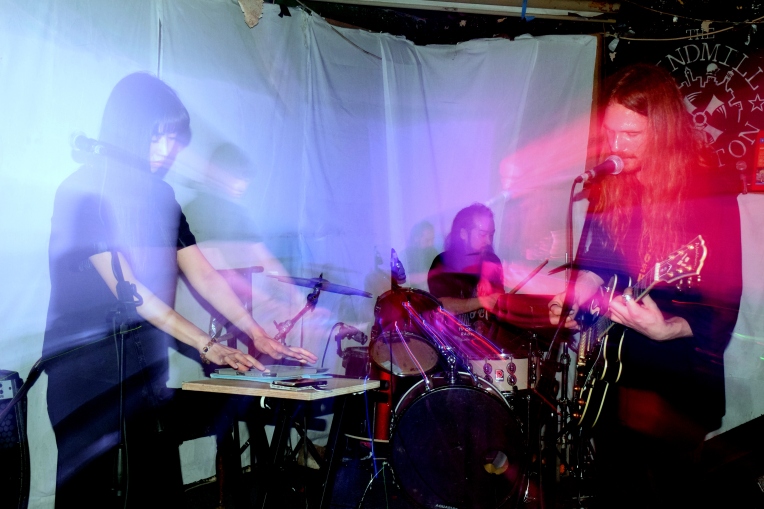 So, how do you follow half an hour of experimental avant-noise?  With a veteran folk singer-songwriter of course!  Kath Bloom has been strumming lovelorn Americana since the seventies and is showing no signs of slowing down forty years later.  With a list of admirers that includes Bill Callahan, Scout Niblett and Josephine Foster I was intrigued to hear more but, perhaps due to the extreme contrast with her onstage predecessors, I struggled to really get into the minor chords and trilled vocals that typified her sound. 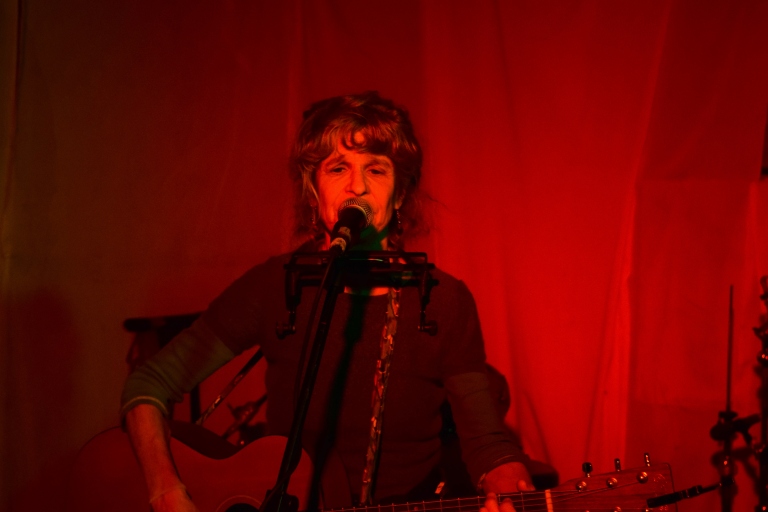 Next, South Yorkshire trio Bruja turn the volume back up with a set of catchy grunge-pop numbers.  They’ve got a charmingly unassuming onstage presence that quickly gets the crowd on their side. 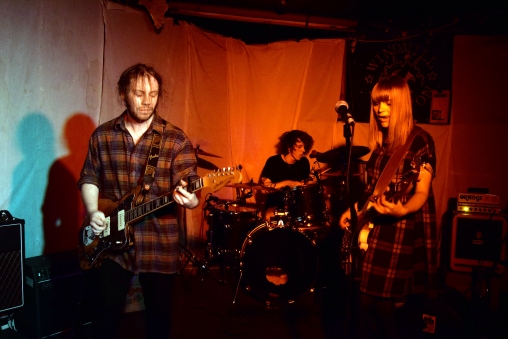 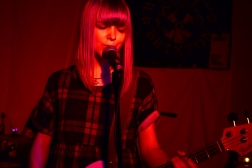 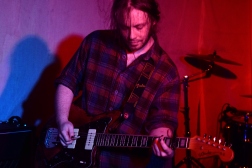 Continuing the quiet-loud-quiet pattern that has been the theme of the night so far is long-term Joyzine favourite MJ Hibbett, whose light-hearted reflections on life and easy-going between songs banter are always a pleasure. 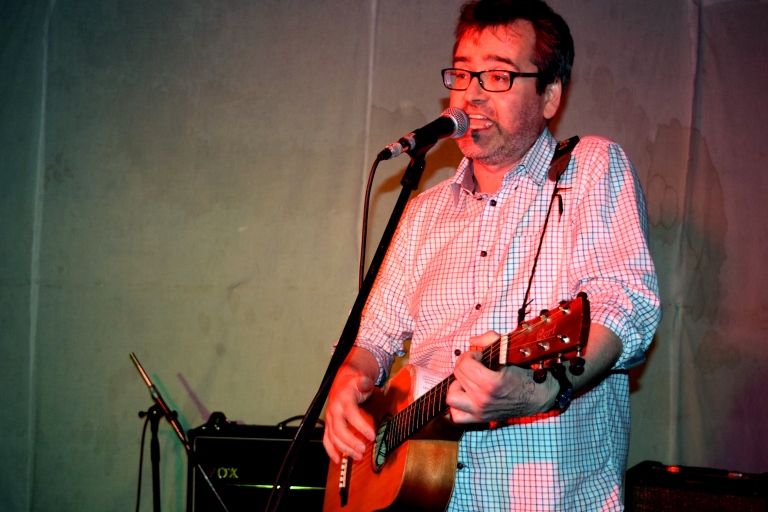 With sun setting and the crowd swelling Lazarus Clamp take to the stage with a set of dreamy indie songs with post-rock tendencies and a strong influence from US bands such as early REM and Slint.  The addition of a violin to the standard guitars-bass-drums set up and the occasional burst of angsty lo-fi punk help to set them apart from their peers. 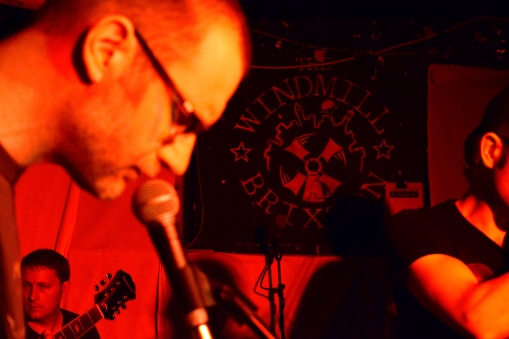 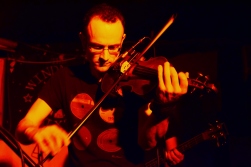 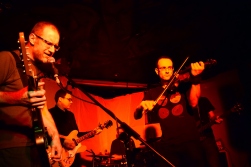 Featuring Damnably’s own George Gargan on vocals/guitar, Former Utopia take us further into the night with a clutch of lo-fi post-punk.  Almost as impressive as the grungy riffs and dynamic shifts is George’s ability to play the entire set on the Windmill’s swelteringly hot stage whilst wearing a woolly hat. 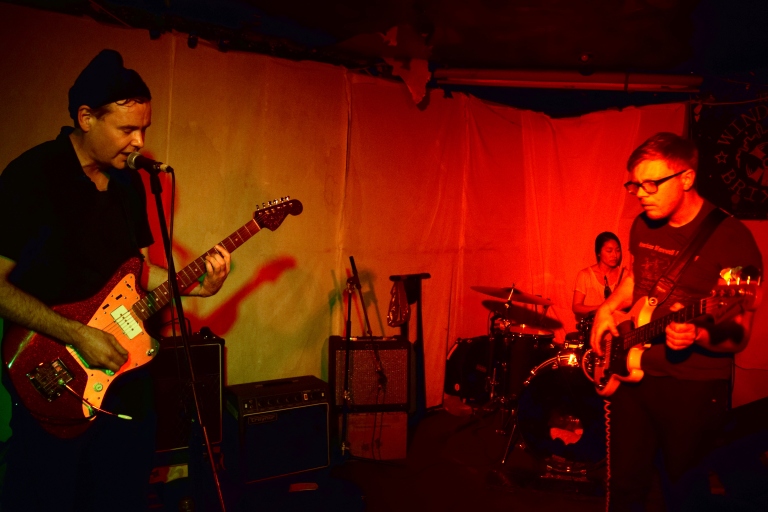 And now, the moment I’d been waiting for – as good as the rest of the line-up was, the chance to see Japanese garage rock quartet Otoboke Beaver, whose debut album Okoshiyasu!!! had utterly blown me away when I first heard it a couple of months back.  My expectations were insanely high, and with their razor-wire riffs, rollercoaster tempo changes and infectious onstage energy, they surpassed them with ease.  Head and shoulders above any live act I’ve seen this year, they lay waste to The Windmill with smiles on their faces – by the end guitarist Yoyoyoshie is sprawled on the floor in the middle of the audience, singer Accorinrin is posing at the front with a smile like a venus flytrap and rhythm section Hiro-Chan and Pop and pummelling their instruments into submission.  If you missed them on their short UK tour, be sure to catch them next time they’re over from Kyoto. 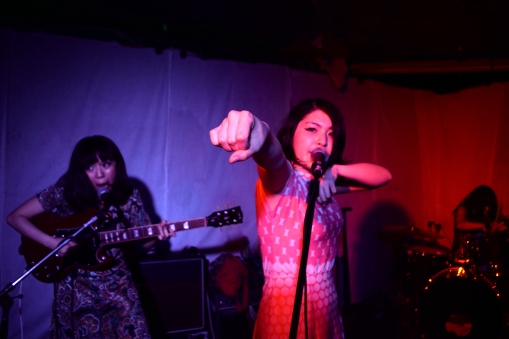 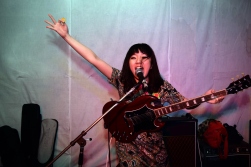 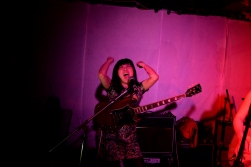 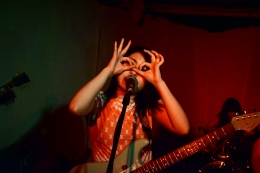 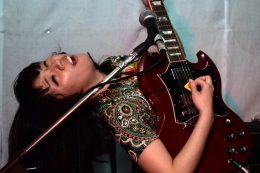 Finishing the night on a more mellow note, headliners Wussy played a tight set of jangling Americana, topped off with the strong onstage chemistry between dual singers Lisa and Chuck and an easy rapport with the crowd.  They’ve obviously got a lot of fans in the building, and at times the band are in danger of being drowned out by the chorus in the audience.  Whilst their style may not really be my thing, it’s easy to tell that they do it well and a room packed full of this many sweaty Brixtonians can’t be wrong. 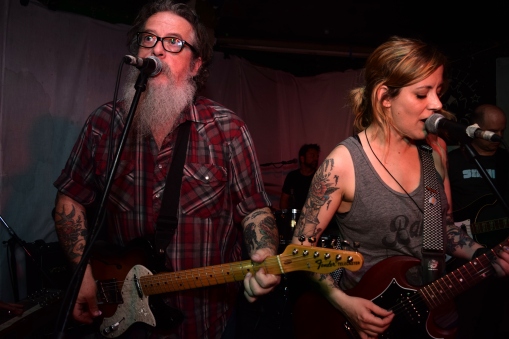 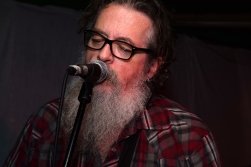 Review and Photographs by Paul Maps
Check out more pictures from Walpurgis Nacht at facebook.com/joyzine