Day thirteen on the advent calendar – unlucky for some but not for fans of spiky German post-punk, sparse Low Country alt-folk or country-hopping ghost pop as today we bring you a trio of treats from German label Glitterhouse Records. 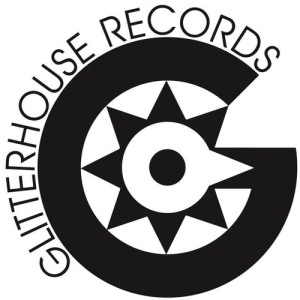 Starting out as a fanzine in the early eighties, Glitterhouse began importing records by Australian guitar bands and selling them through mail order ads in the zine.  Expanding to distribute garage punk music from around the globe, including a partnership with Sub Pop that saw them release the likes of Mudhoney, Tad and even the first Nirvana track to go on sale in Europe.  They’ve since gone on to release music by the likes of Boss Hog, Pere Ubu, The Bambi Molesters and many more, including all three of today’s featured acts.

German lo-fi noise-punk trio DIE NERVEN released their latest album OUT in September.  Full of gloom and nihilism it twists the sounds of Sonic Youth, Swans and Bauhaus into their own unique shapes that will have you reaching for your old GCSE German-English dictionary to work out the lyrics.

From the album, we have ‘Wüste’ for you to download here.

Belgium-based, Dutch-born singer-songwriter Chantal Acda released three acclaimed albums as Sleepingdog before striking out under her own name for new LP The Sparkle In Our Flaws, a subtle and fragile collection with moments of stunning beauty, sadness and hope.

Today we have an exclusive live recording of Chantal’s track ‘Arms Up High’, recorded in Hannover and also featuring Peter Broderick.  Download it here. 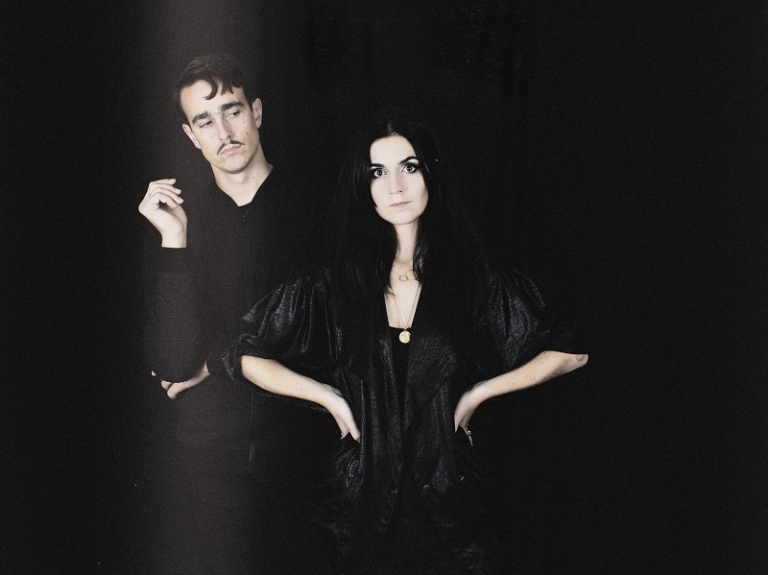 Today’s third and final contribution comes from SEΛ + ΛIR, who spent three years of non-stop touring playing 600 shows in 22 countries across Europe.  Their experiences seeped into the fabric new album Evropi, a mixture of long-lost Mediterranean melodies and exotic instruments that they describe as ‘ghost pop’.

Missed a day?  Get more free music from The Joyzine Advent Calendar on the links below: